An Unexpected Love will inaugurate the Festival 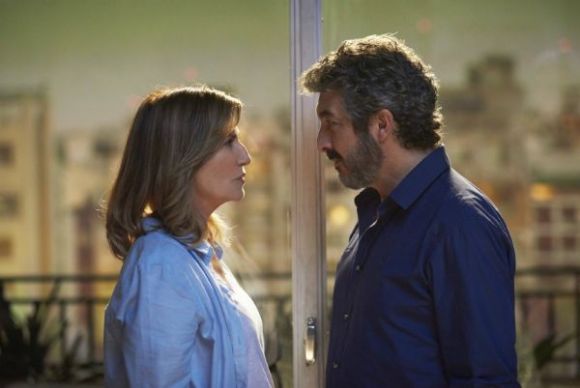 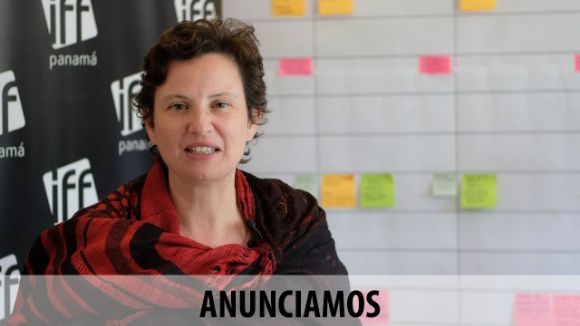 Diana Sánchez, IFF Panama’s artistic director said, “We are thrilled to present this fun comedy in our opening gala event, and especially excited to have Ricardo Darín with us.” “He is one of the most relevant and actors in Latin America and will return to Panama and our Festival. The films The Secret in Their Eyes, which received an Oscar for Best Foreign Film (2010), White Elephant, and Carancho are some of his better known films. It is an honor for us to have him back,” she added.

Tickets for opening gala and all screenings will be available starting March 18-24 for Mastercard cardholders, and after March 25 for open public. Visit TusTiquetes.com to purchase and receive a 20% discount using Mastercard credit or debit card. 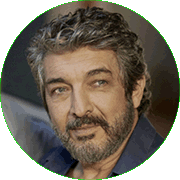 Ricardo Darín (Argentina), Actor
Argentinian actor and director, renowned for his roles in Nine Queens and the Oscar-winning film The Secret in Their Eyes. He has appeared in over 4 films, including Luna de Avellaneda, Un cuento chino, Tesis sobre un homicidio and Wild Tales. He has received awards including a Goya award to Best Actor for his role in Truman.