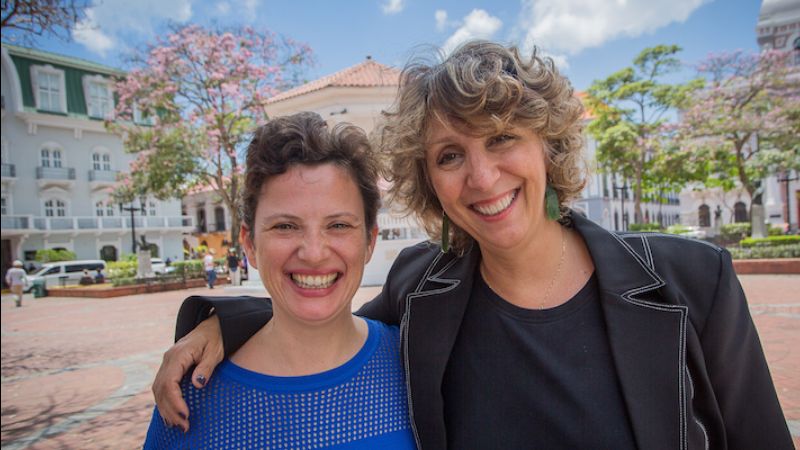 Diana Sánchez has curated TIFF’s Ibero American section since 2002, and has been Artistic Director for IFF Panama since its very beginning in 2012. She has a Masters Degree in Cinematographic Studies from the University of Toronto. She has also programmed special sections at TIFF, including Sui Generis: An Alternate History of Mexican Cinema with Guillermo del Toro. She is also Artistic Director for the Los Angeles Latino Film Festival as well as consultant for the Rotterdam Festival. For several years Diana Sánchez programmed the “Encuentros” works in progress section for the Miami International Film Festival.

“We are so proud and excited to learn about Diana Sánchez’s new appointment at TIFF, which today recognized her tireless work in favor of film. Diana has played a key role in IFF Panama since its very beginning, and has contributed in creating the identity of our Festival. Her work has been invaluable. We celebrate with her this new stage in her career, we support her in her new role and we cheer for her with great enthusiasm from Panama… this is also her home,” said Pituka Ortega Heilbron, IFF Panama’s Executive Director.