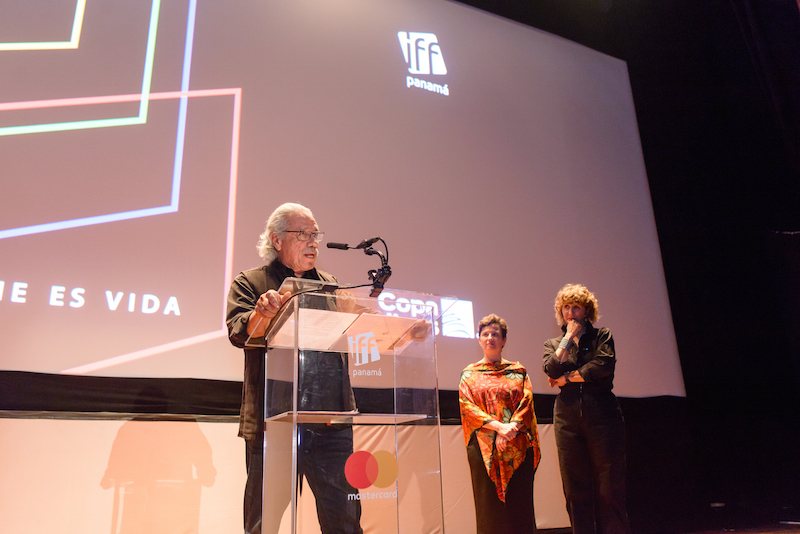 At the closing ceremony of Panama’s International Film Festival, the Copa Airlines, Mastercard and K Magazine Awards were presented. In addition, the award for films that are being currently developed, those in the Works in Progress category. 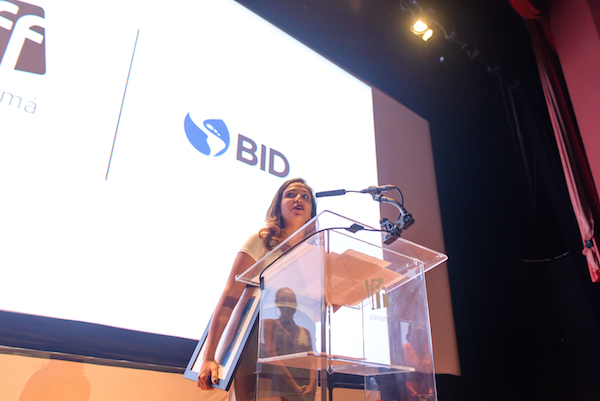 Paul Constance, Head of Strategic Communication at the Inter-American Development Bank, presented the Works in Progress first place award to the film Panquiaco, by the Panamanian director Ana Elena Tejera. He also presented the second place to the film That's why I come to the river, from the Dominican director, Fernando Blanco. 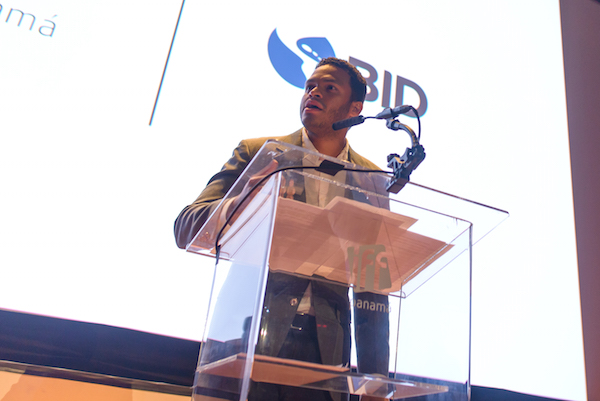 That's Why I Come to the River Director Fernando Blanco.

On the Works in Progress program and the support of the Inter-American Development Bank, Verónica Zavala, IDB Representative, commented, "If we say that a film reflects the fears, desires and needs of the society in which it is created, then what happens with countries like ours? in which there are stories to tell, but not enough resources to do so? This is the reason why IDB supports the Works in Progress program since 2017, because we believe that the world should be filled with more Central American and Caribbean stories, because the creative industries that tell these stories have the capacity to improve lives. Cinema, like the rest of the Orange Economy, has the power to engine amazing development and growth in the countries of our region: it is estimated that about 38% of the production cost of a film generates income in other sectors, for the investment in technicians, costumes, design and more". 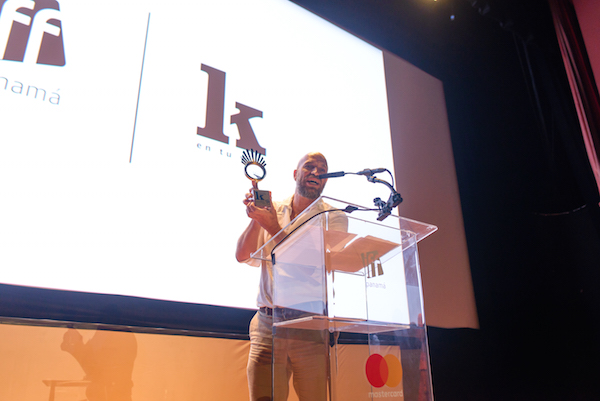 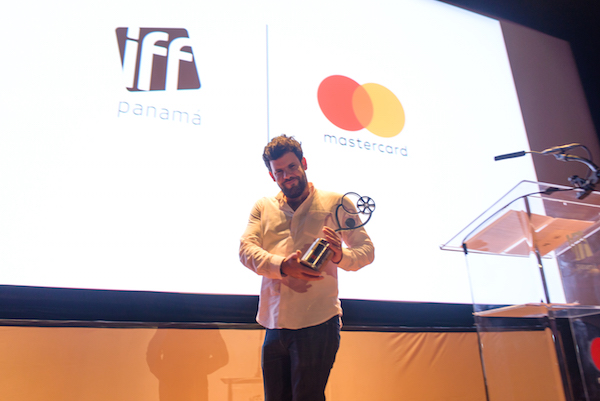 The Public Mastercard Award for Best Central America and the Caribbean Story was presented by the Country Director of Mastercard Panama, Alfonso García, to the Cuban-Canadian film A Translator by Sebastián and Rodrigo Barriuso. 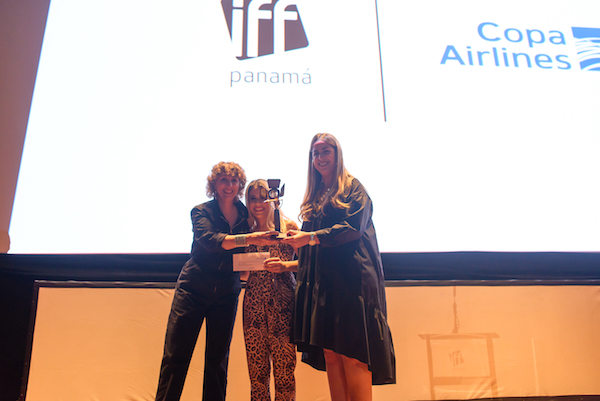 "MasterCard feels proud to be part of an event that so deeply promotes local and regional talent, and that brings and creates new experiences for those who enjoy the art of film. Being able to enjoy the world of cinema in Panama, is definitely priceless. We hope to continue being part of this important event next year, "said García.

During the festival’s closing press conference, the Panamanian critic and jury of FIPRESCI, Daniel Domínguez, announced that the Guatemalan film Asphyxia, by Ana Isabel Bustamente, was the chosen film by the international critics of the press. This is the first time that this award is presented in Panama’s International Film Festival, and Asphyxia took the win out of all the participating films, all included in the Central America and the Caribbean Stories program.

At the end of the awards ceremony, special guest Edward James Olmos presented the documentary The Sentence by Rudy Valdez to the Panamanian public for the first time on the big screen.