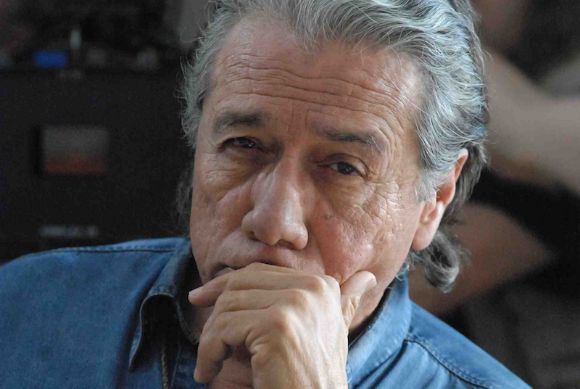 IFF Panama is pleased to announce that Edward James Olmos, widely known for his work as an actor, producer, director and activist, will be in attendance at the Closing Gala Event on April 10th. He will present the film The Sentence, a film by first-time director Rudy Valdez.

Pituka Ortega Heilbron, IFF Panama’s Executive Director commented, “Our eighth edition will be trascendental. We are so excited to announce that Edward James Olmos will be here—he’s such an incredible actor. We’ve all lived a cinematic experience that has involved him in some way.”

“For us it’s a great honor that he’ll be with us to present The Sentence, a very powerful film. He will bring his film Stand and Deliver—one of my favorites—and he’ll have a Q&A exchange with our audience,” added IFF Panama’s executive director. 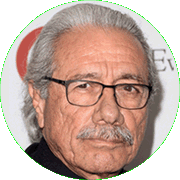 Edward James Olmos (USA), Actor/Director
Edward James Olmos is an actor, director, producer and activist from the United States. He is widely known for his roles in Miami Vice and Battlestar Gallactica. He has realized 42 feature films and 36 television series. He was nominated for an Oscar and has received over 10 international acting awards, including the Golden Globe and an Emmy for best actor.

Tickets for opening gala and all screenings will be available starting March 18-24 for Mastercard cardholders, and after March 25 for open public. Visit TusTiquetes.com to purchase and receive a 20% discount using Mastercard credit or debit card. More information at www.iffpanama.org